Do dryer balls really work? We did a set of controlled experiments to find out. Lets just say I’ll never forget to put in the dryer balls again! Read on, to find out why!

Do dryer balls really work? I feel like I’ve heard that question quite a few times lately. Even though I’ve used dryer balls myself for several years, I actually found that question rattling around in my own head the other day, as I dutifully tossed my two surviving dryer balls into the dryer, and started the load tumbling.

“Do these things really work?”

I used to think so. But then, I used to have six dryer balls. At least one of those fell apart in the laundry, one turned into a dog’s chew toy, another somehow ended up in the duck pen (don’t ask me how it got there, but I sure wasn’t going to try salvaging it after that.) The other…who knows. It’s probably off having adventures under a bed somewhere.

Now, I know perfectly well that the “right” way to use these things is with more than two dryer balls, so I decided to order a new set. To justify my impulsive purchase, I promised myself I would then do a set of controlled experiments, so I could know for sure and certain the answer – Do dryer balls really work?

Rather than order another mass-manufactured set from Amazon, I ordered some beautiful handmade dryer balls this time. These are from Sandra at Mitten State Sheep and Wool, and aren’t they pretty?

In my trials, using 6 dryer balls in a load of laundry reduced drying time by an average of 37%. That’s a much bigger savings of time and energy than I was expecting!

Here’s how I went about it. I did three very different test loads of laundry, washing and drying each load twice – once with the dryer balls, and once without. Since I used the EXACT identical load of laundry for both tests, was able to ensure I was accurately comparing dry times. These weren’t just two loads of laundry that were “about the same”. With each test, they were the exact same load.

The next test load was a medium sized load of mixed clothing, including multiple pairs of fleece pajamas (I wanted to really test those static claims!)

On medium heat, without dryer balls, the load took 56 minutes to fully dry. With the dryer balls, on the same settings, it took just 34 minutes.

My final test was a medium-large load of sheets: One queen fitted sheet, two twin fitted sheets, and four pillowcases.

On medium heat, without dryer balls, this final load took 32 minutes to fully dry. With the dryer balls, on the same settings, it took 24 minutes.

Final results: On average, how much time and energy do dryer balls save?

To me, that represents a very significant savings of both propane and electricity, since I have a gas dryer. I feel more than justified in my impulsive dryer ball purchase, and remembering to toss them into the dryer will be easy, now that I know it makes a difference on the electric bill. Plus, getting to use pretty dryer balls puts a little extra joy in the daily slog of laundry anyway!

So, here’s the situation. Measuring drying time is a nice, objective thing. You can measure time. But static…I’m sure there are ways of scientifically measuring that too, just not at my house. So I want to be the first to admit that my static observations here are a bit more subjective than my dry-time test.

What I offer here are my personal observations, to be taken with whatever grains of salt seem good to you.

I found that the very large towel load did have some slight static when I handled each towel. It wasn’t dramatic, but it was slightly unpleasant.

When I dried the towels using dryer balls, the biggest thing I noticed was the much softer hand feel. Having just handled the same freshly-dry towels a little more than an hour earlier, the difference was very noticeable. The towels felt softer and fluffier. SO MUCH softer and fluffier.

There may not have been a big static issue to solve, but the dryer balls did solve a problem I didn’t know I had. All this time, I’ve been happy with towels that are merely clean and dry, not realizing that even my well-loved old towels still had it in them to be this soft and fluffy, and without dryer sheets or fabric softener. Game changer.

This was the one load where I really noticed a difference in static. I did these tests on a very humid day, so I actually think my static problem was a bit less than usual, but there was definitely some minor static when I dried the load without the dryer balls. Every pair of the fleecy pajamas had a little static to them, and any stray fibers in the load were clearly clinging to the fleece.

When I dried the same load using dryer balls, I wasn’t able to detect any static at all, even when folding the fleece pajamas – my usual static culprits.

Reducing static in sheet and pillowcases

When drying the sheets and pillowcases, I again found some minor static when folding the load after it had been dried without using dryer balls. Most of the static seemed to surround the sheet and pillowcases that contained polyester, rather than the 100% cotton ones. It wasn’t a huge deal, and normally it wouldn’t have stood out to me at all, but since I was on high alert for static, it was enough for me to notice.

When folding the load after drying it with the dryer balls, there seemed to be less static. I was really only able to detect any static at all, when folding one of the synthetic-blend pillowcases, which seemed to have just enough static to attract a few stray fibers.

Static wasn’t really a significant problem with either load, but I would say that is was mildly present with the dryer balls, and almost (but not quite) non-existent when I did use the dryer balls.

From my subjective set of observations, I would absolutely agree with the claims that using dryer balls can significantly reduce static.

I think the best part about their ability to reduce static, is that wool dryer balls are 100% natural, and aren’t adding any toxins to my laundry. That’s really, really important to me.

Most dryer sheets and fabric softeners actually have some pretty terrible ingredients in there, and I’ve honestly found that I’m generally pretty sensitive to even the more natural ones! I would rather suffer with static than use chemicals, so being able eliminate static and chemicals is a win-win.

For me, now that I’ve tangibly proved to myself that “These things really DO work!“, dryer balls have become a laundry must-have.

I hope you’ve found these tests to be as interesting as I have, and if you have any questions about dryer balls that I haven’t answered here, just ask away in the comments below! 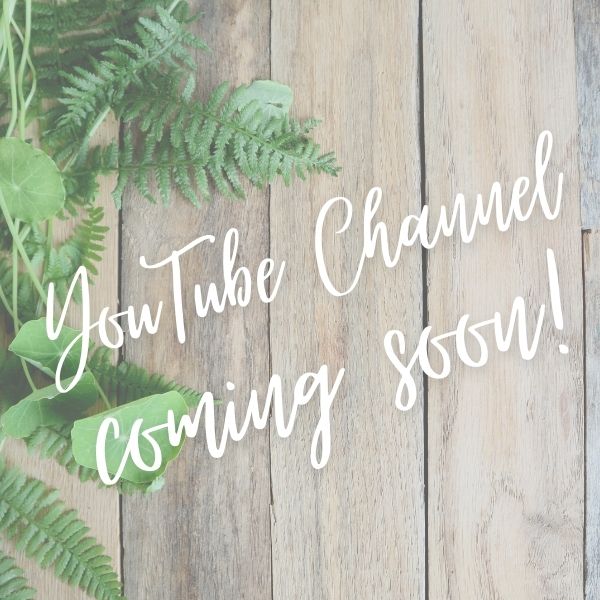